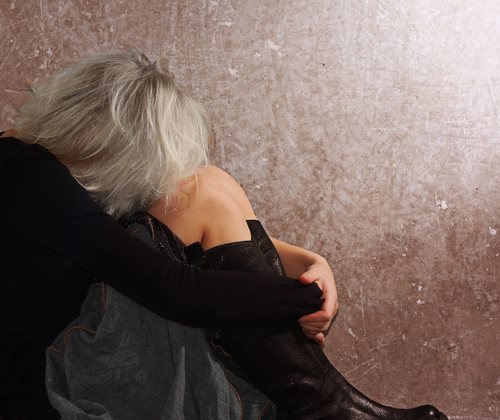 Are You Being Abused?
The classification of individuals who are abused is rarely uniform; abuse can occur in a vast expanse of locations, circumstances, and settings – furthermore, the victims, activities, and natures of abuse will vary, as well. As a result, this may cause some confusion upon determining whether or not you – or someone you love – are being abused.
In the event that you suspect victimization with regard to spousal abuse or domestic violence, you are encouraged to continue reading this article; domestic violence and spousal abuse is considered to be amongst the ultimate betrayals that take place within romantic partnerships and unions – simply put, no one deserves to be abused:
Acknowledging Your Victimization
Domestic violence and spousal abuse can range in nature, including physical, emotional, psychological, and sexual measures undertaker to facilitate the abuse; furthermore, the receipt of threats and insults from a partner are considered to be abuse, as well
You have done nothing to deserve abuse; although the existence of manipulation and exploitation is latent within domestic violence cases – this takes place when such expressions are foisted onto the abused partner from the abuser
Although you may feel afraid, saddened, or betrayed, your health and wellbeing is of the utmost importance; no one – not even a romantic partner – has a right to strip you of your human rights, happiness, and livelihood
Types of Domestic Violence and Victims of Abuse
The following examples of abuse are associated with the most common reports filed by individuals abused and victimized by domestic violence:
Physical Domestic violence constitutes physical abuse, attack, or assault sustained by one or both members of a romantic partnership
Emotional or Psychological Domestic violence constitutes verbal abuse or assault sustained by one or both members of a cohabitation partnership, including the use of insult, threats, and manipulation
Sexual Domestic Violence constitutes sexual abuse sustained by one or both members of a romantic partnership, including spousal rape, sexual abuse, and sexual assault
Identifying Threats
Individuals who have been abused are not subject to any specific type of abuse; as previously stated, victims can be abused throughout a variety of natures and methodology – however, the receipt of habitual or dangerous threats are also considered to be a serious form of abuse:
The expression of a threat is defined as the unlawful, conditional expressions of criminal or negative recourse contingent on the behavior of the recipient of the threat itself; threats are typically extortive in nature, which may include the promise of physical, emotional, or sexual harm
Aggravated threats include threats posed towards the abused partner, which make mention of the prospective enactment of murder, rape, or sever bodily harm
Assistance and Resources for Abused Individuals
In the event that any of the prospective signs and applicable circumstances listed in this article apply to you your current situation – or cases that have occurred in the past – you are encouraged to contact their local authorities or law enforcement department in order to report the details of the offense; you are encouraged to report any type of abuse or abusive situation to which you become privy – ultimately, reporting domestic violence could be a life-saving act.
Despite the alarming rate of domestic violence, almost half of domestic violence abuses are not reported; remember – the opportunity to report Domestic Violence offenses in an anonymous fashion is also available to you upon contacting the National Domestic Violence Hotline through their 24-hour telephone number: (800) 799-7233.