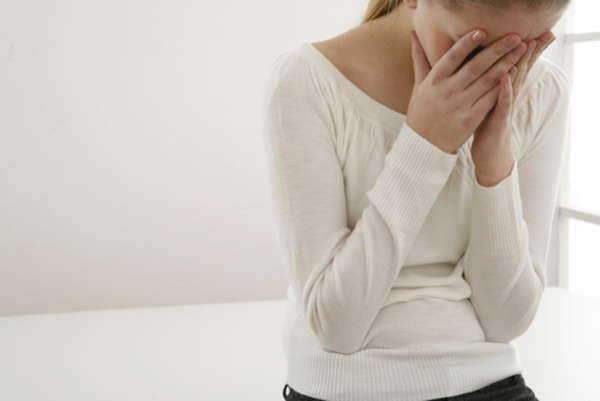 After lapsing for over 500 days due to political squabbles, the landmark Violence Against Women Act has been re-authorized by the House of Representatives.  The bill, which is expected to be signed by President Obama, faced an uphill battle after House Republicans opposed its passage and proposed an alternative bill in its place.

The alternative Republican bill was controversial for several reasons, including the fact that it would strip away protections for gay, lesbian, bisexual, and transgender victims of violence.  Another change in the Republican version is that protections for women living on reservations managed by the Bureau of Indian Affairs and tribal governments were also eliminated.

Republicans' version of VAWA was defeated in a House vote of 166-257.  The Democratic version, which was the same as the version of the bill passed by the Senate, passed by a vote of 286-138.

The Violence Against Women Act provides federal funding for a wide array of domestic violence prevention services and shelters.  In the newest version of the bill, provisions are also made to protect the victims of domestic violence from new, technologically mediated forms of violence like video surveillance and spyware such as keyloggers that can be used to electronically stalk or harass a domestic abuse victim.

Tribal governments were particularly happy about the passage of the Senate version of VAWA, because protections for women seeking help with domestic violence or sexual assault have been insufficient at reservations.  Currently, over one third of women living on an Indian reservation have experienced domestic violence from an intimate partner.

Since the passage of VAWA for the first time in 1994 (it has also been renewed twice before now, first in 2000 and again in 2005), domestic violence rates in the United States have plummeted by nearly two thirds.  The act allows women to sue in civil court for domestic violence, even when prosecutors have chosen not to prosecute cases against their abusers.  It also sets aside money for the prosecution of domestic violence offenses, as well as to train law enforcement officers in how to identify and deal with domestic violence incidents while on duty.

The reauthorization also covers several sex trafficking related laws, providing federal financial support for anti human trafficking efforts at the federal, state, and local level and protecting women and children who have been the victims of human traffickers from the United States and abroad.